Home » How to Sew a Flat Fly Front Zipper
You’re pretty confident in your sewing abilities. You’ve spent a lot of time in your sewing room working with your sewing machine and perfecting your craft. You’ve managed to turn sewing fabric into some pretty impressive (if you do say so yourself) garments. Now that you’re confident in your abilities, you’ve decided to try something that’s a bit more complicated: a pair of pants with a fly front zipper.
You’ve picket out a sewing pattern and selected a material (knit, flannel, fleece, linen, denim and chambray, or maybe something a little more daring, like faux leather, perhaps). You’ve got all of the sewing tools you need and you’re ready to get started! But there’s just one problem: you have no idea where to get started. No worries! In this sewing help guide, we’ll share some helpful tips that you can use to add a fly front zipper.

Using your shears, snip into the seam allowance, up to the stitching line at the bottom of the curve. Press open the flap seam.

Turn the pants right side out. The zipper should lie flat on the front of the pants.

Mark out the location of the zipper base on the material and mark out the final stitching line; it should be 1 ¼ inch from the center of the front seam.

Using the marked line as a guide, sew the final stitching line. 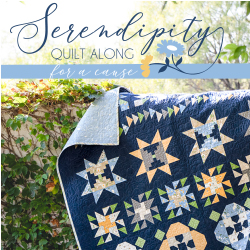